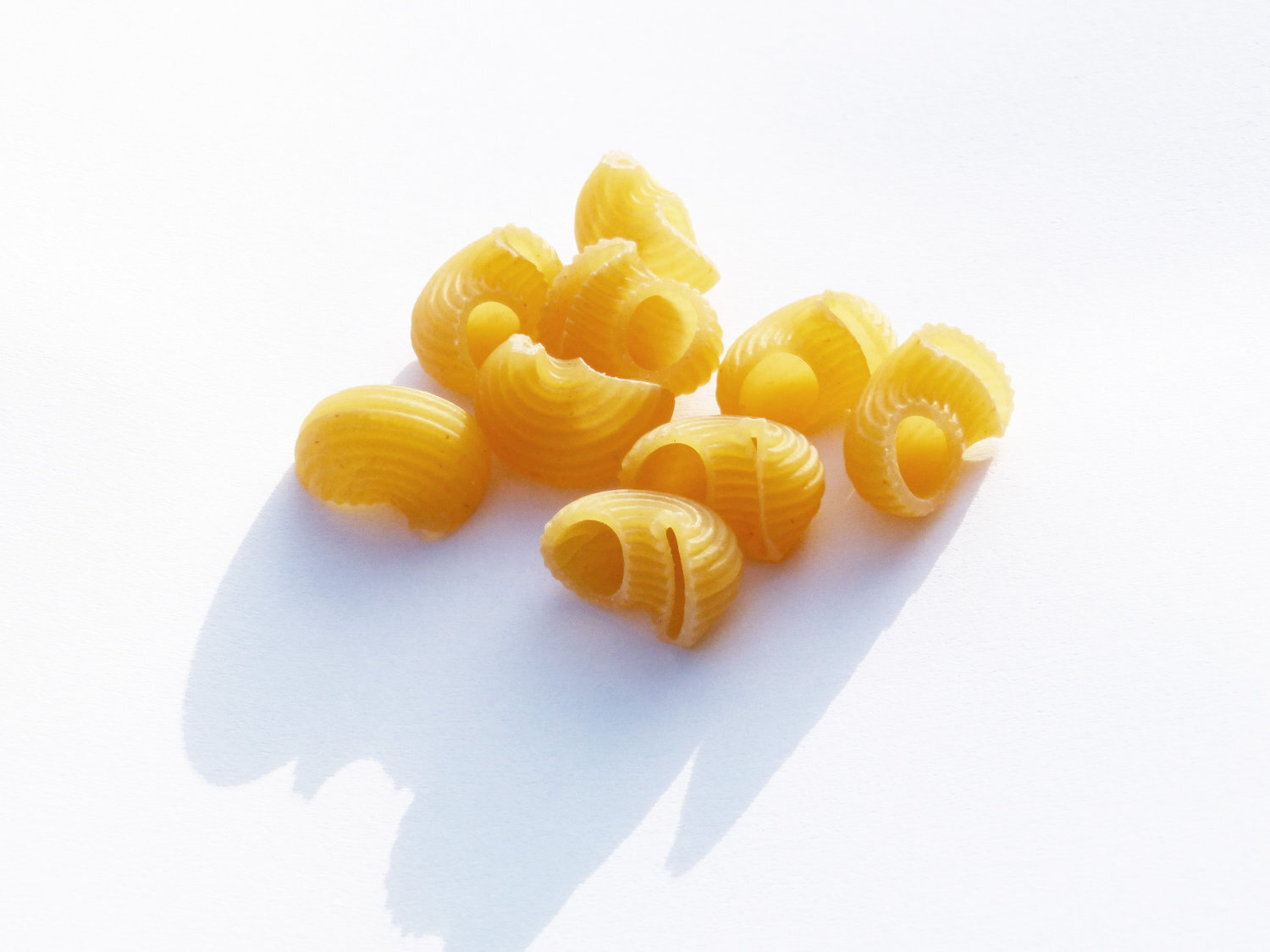 If you're familiar with the #Fab4lifestyle and my nutrition approach, then you know I like to teach my clients to understand the science behind how the food we eat affects our body and our health. And one of the keys to living well, feeling great, and managing weight and energy levels is blood sugar. Besides sugar (which most people know to avoid) another topic that comes up all of the time is carbohydrates.

When you're reading a nutrition label, besides the sugar content, the first thing I always check for is the net carb count (total carbs minus fiber). Why? Because foods that are higher in net carbs convert to more blood sugar in your body more quickly. The higher the fiber the slower the breakdown. And that's why I like my clients to focus on whole, unprocessed carbohydrate sources like veggies, and occasionally some fiber-rich starchier foods like sweet potatoes because they don't spike blood sugar in the same way as processed (aka: acellular carbohydrates) or sugar.

If you're familiar with net carbs (that's great!), but there's another layer to the carbohydrate equation that's important to know about, and that's carbohydrate density.

What is carbohydrate density?

Carbohydrate density is the percent of the food that is made up of carbs minus the fiber. So this is similar to the concept of net carbs, but instead when you take carb density you're looking at what percentage of the food is made up of carbohydrates. In nature, it's typically not normal for food to contain over 30% carb density. If a food (even an "all natural," gluten-free, or Paleo-friendly food) has higher than 30% carbohydrate density, it probably a flour based man-made carbohydrate that is going to cause dysbiosis or the microbial imbalance of your gut bacteria.

The thing about carb density is that you'll mainly want to calculate it when you're eating something out of a box or packaged (aka processed foods, flour based foods, acellular carbohydrates). Even veggies that are higher in carbs like sweet potatoes have 17% carb density–well under 30%.

Not all carbs are created equally

A lot of my clients get confused about "healthy" carb alternatives like gluten-free pastas or "healthy" versions of their favorite breads or snacks. Something you'll want to consider when you're swapping plant-based or gluten-free products for the original is that when you process a food (even if it's natural) like a vegetable or chickpea, it has to be made into a flour to make the pasta, chip, or whatever it is.

The process of making the flour strips the carbohydrate from its fiber cell (making it an acellular carbohydrate), which research has shown can promote an inflammatory microbiome, which can lead to all sorts of issues like insulin resistance. A lot of times processed carb products, like chickpea pasta for example, have a high carb density and just because it’s gluten and grain free doesn’t mean it won’t still quickly overfeed gut bacteria or spike blood sugar.

How to calculate carb density

Carbs minus fiber, divided by the total weight of the serving = Carb Density

So again, what you're looking for is a number under 30% for carb density. If you're sticking to eating mostly foods in their whole, unprocessed form, you won't have to worry about this as much since most foods don't naturally contain over 30% carb density anyways. The lower the carb density percentage, then the food won't have as big of an impact on your blood sugar, or an inflammatory response in the gut which means less cravings throughout the rest of the day, less bloating and better health.

Here are a few examples:

Calculating carbohydrate density is a great way to really see and understand the nutrition behind the foods we are eating. When it comes to carbs, our bodies function much more optimally with carbs that are wrapped in fiber, called "cellular" carbohydrates like fibrous veggies and leafy greens. When you eat these types of carbs in balance with fat and protein, then hitting your body composition goals is much easier, and your gut health and inflammation levels will benefit too.

One meta-analysis published in the American Journal of Epidemiology formed this link between high fiber intake and longer lifespan, and a recent study in The Journals of Gerontology, Series A: Biological Sciences and Medical Sciences found that those who consumed more fiber had an almost 80 percent greater likelihood of a longer life, with decreased risk for hypertension, diabetes, dementia, depression, and more.

Now, this doesn’t mean you are never going to eat a processed carb or sweet treat again but it should help you make a comparison between bread, crackers, cookies or cauliflower crust pizza should you want to indulge with a smaller impact.

TIP: For baking and homemade goods, grain free flours like almond and coconut have a lower carbohydrate density than a rice or quinoa flour because in their whole food form they are less carb dense, it really doesn’t matter if they are gluten free or not.